As a beginner, it’s best to start your investments in larger and more stable crypto types. Among the most stable crypto options are Bitcoin, Ethereum, and Dogecoin. With that said, it’s also recommended to invest in a few smaller and lesser-known types. Most people choose to keep their investments at an 80:20 mix of larger to smaller investments.

In this article, we’ll explain the three most common cryptocurrencies and the pros and cons of each one. By the time you finish reading, you should have a good idea of which cryptocurrencies you’d like to go with.

Bitcoin was officially established as a cryptocurrency in 2009 and is widely referred to as the “original cryptocurrency.” Although nobody knows who exactly created Bitcoin, the framework was created by someone under the pseudonym of Satoshi Nakamoto. Bitcoin is, by far the most popular starter investment amongst newcomers.

Simply put, Ethereum is a technology that allows users to send cryptocurrency to anyone they’d like for a fee. Ethereum is also considered the “world’s programmable blockchain.” While Ethereum is the name of the technology itself, the cryptocurrency used is referred to as Ether. Ethereum was created to be more than just a payment system. You can also find financial services, play apps and games, and can buy/sell/trade crypto through it.

While this cryptocurrency began as a joke amongst developers and stemmed from an old meme, it has seen a major popularity push within the last year. It has now earned a spot in the top 5 biggest cryptocurrencies currently available. Dogecoin was originally created in 2013 but didn’t gain the popularity that it now has until 2021. This cryptocurrency runs much the same as Bitcoin and Ethereum.

Parting Thoughts on Cryptocurrency for Beginners

It’s important to make sure you’re investing in larger scale and more stable cryptocurrencies before jumping into a smaller or more dangerous currency. Dipping your toes in multiple crypto investments helps reduce your risk and increase your chance of success.

Choosing Bitcoin and Ethereum, along with smaller or more risky cryptos, like Dogecoin, are a great way to keep your options open without putting all of your eggs in one basket.

CryptoTripwire.com is a website that provides the latest news, videos, and information on cryptocurrency. We strive to provide accurate information for all audiences. The team consists of writers who are experts in their fields with years of experience covering crypto-related topics.

Free Online Training Event this Week: Window Of Opportunity - 7 Ways To Make Money With Crypto Right Now Even If You Are Brand New

Terms / Privacy Policy / Disclaimer The information provided on this page does not constitute investment advice, financial advice, trading advice, or any other sort of advice and it should not be treated as such. 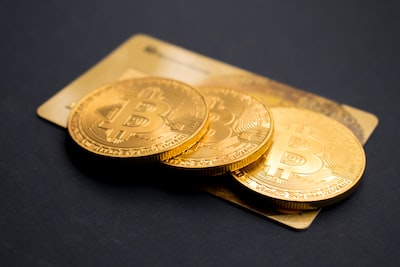 Bitcoin vs Ethereum: A Beginner’s Guide to Crypto

Bitcoin and Ethereum are the two most popular cryptocurrencies available today and have both contributed to crypto’s growing popularity. The two sh... 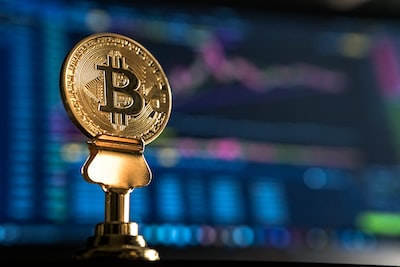 Bitcoin for Beginners: An Introductory Guide

When delving into the world of cryptocurrency for the first time, there’s one major term you’re likely to see everywhere: BItcoin. There are a pl...